We were assisting Michelle Hee, a petite young Fashion Designer with a huge talent..
as she was competing with 7 other finalists during MIFA' November, 2008.
She won the Grand Prize as the Most Promising Young Designer Award of MIFA' 2008.
When first seeing her sketches, we know her project would be one of the most exciting..
because there were some of the craziest cuts and it is not easy to produce perfect fitting garments with mostly non-stretchable fabrics..but we did it! 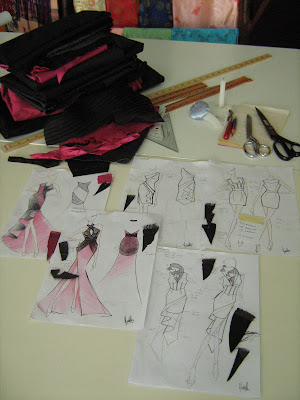 5 of her dresses were made by CASTOR & POLLUX..
another round cropped-neck top was added later. 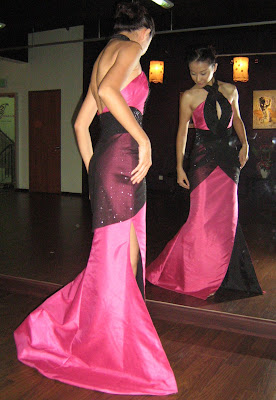 Fitting has never been so easy when the actual models were so much taller.. 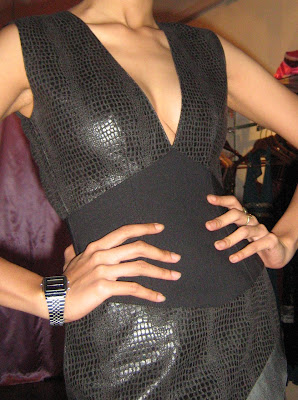 It was such a relief when the garments were fitting perfectly without any alteration needed. 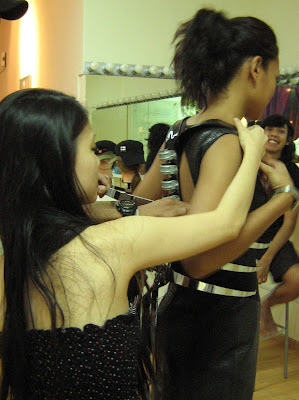 Fitting the special engineered metal piece onto Deana's body and all those adjustments were such a challenge as well.. 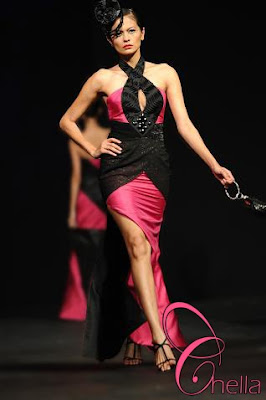 Tengku Azura made an appearance on the show and Michelle's best dress was chosen. 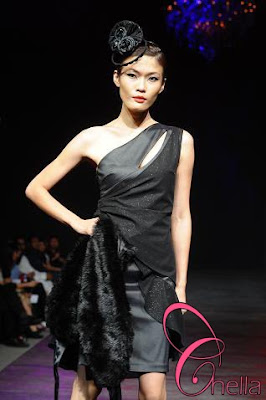 Lots of frills and detachable layers. 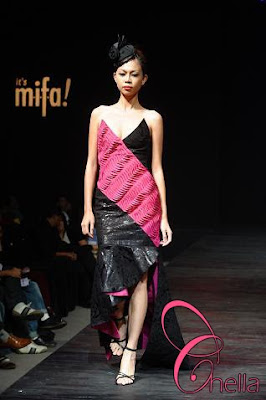 As seen clearly, placement of details can distort the body curves and figure.
But yet, this have been one of the most popular dress among the models. 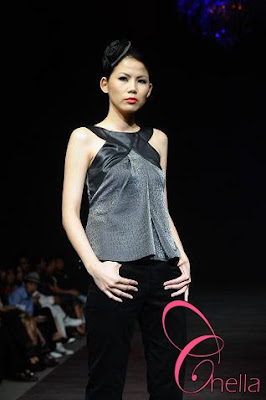 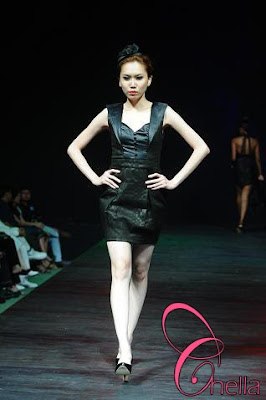 This design seems like a combination of more than 1 layer of outfit,
but it's only 1 layer.
The tricks lies on how to play with all the joining lines and seams. 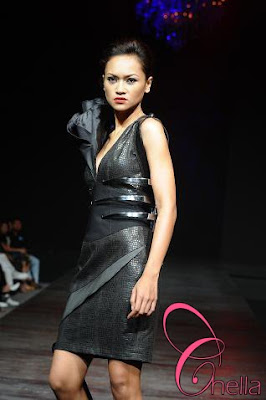 The winning look of the Best Avant-Garde Design Award.


We are still assisting Michelle as she launch her clothing line.. "Chella".. 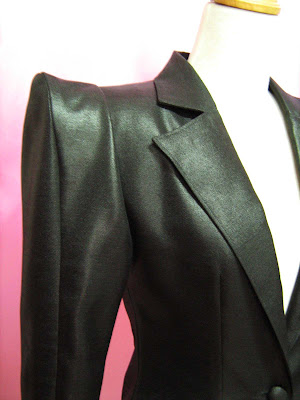 ..as she continue with her rocking wild designs..
The structured "Gaga" jacket.. 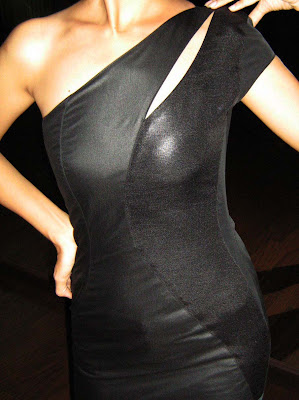 ..and some of the craziest cuts that really puts the drafter to the test. 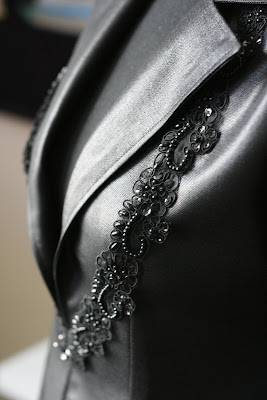 A simple suggestion could turn the whole jacket to such a value.. 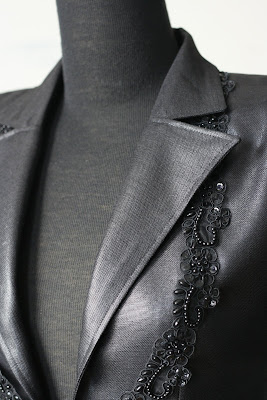 Just a suggestion added to the front chest..
from shoulder, curve all the way down to the button. 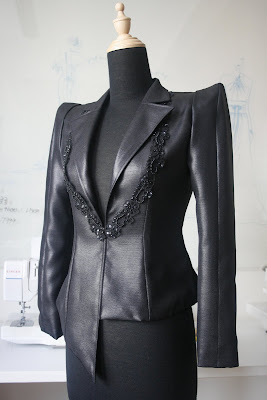 Working with her is always an exciting challenge.
We wish her success with "Chella" and her career as a Fashion Designer.